Hall's on the River 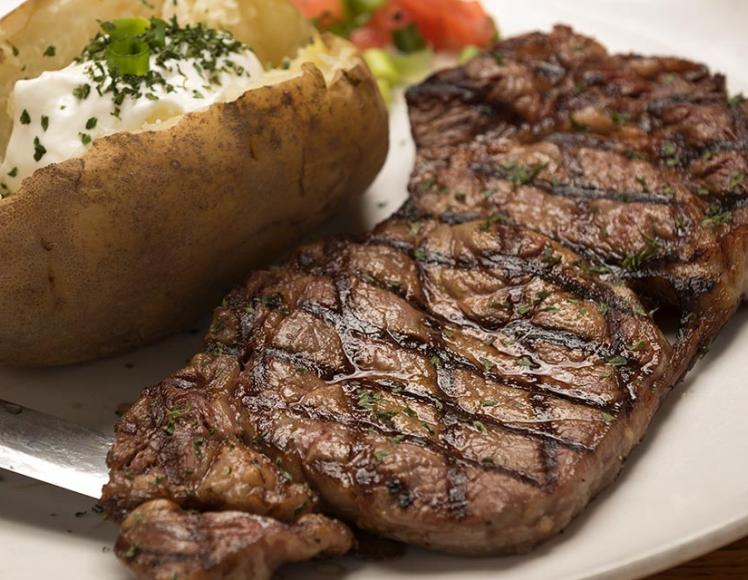 Hall's on the River Photo

One of the destinations on our Beer Cheese Trail!   If you travel to Hall’s via Athens Road, you will pass miles of dry laid rock fence which has stood for generations, and Central Kentucky is famous for. If you come along the North shore of the Kentucky River, you may have passed the spot where in 1776, Jemima Boone (Daniel Boone’s daughter) and the Calloway girls (Elizabeth and Fanny) were captured by a band of Shawnee Indians when their canoe drifted against the riverbank. The girls were recovered shortly, and Fanny Calloway married one of the members of the recovery party, named Captain John Holder.   Captain Holder established Holder’s Tavern on this site in 1783. In the early days, Holder’s Tavern was located on the main thoroughfare—the Kentucky River—a mile or so down river from “Boone’s Fort” or better known as Fort Boonesboro. From Holder’s to Hall’s, a whole lot of good food and drink have been consumed over the centuries—possibly more than any other single site in Kentucky.  So come and enjoy yourself as so many have done before. Close your eyes and imagine a thirsty pioneer walking onto Holder’s Tavern (our bar), or a Statesman, or a Governor, or royalty …they’ve all been here. Think of the life that developed along the river—those original pioneers with their pleasures like catching fresh fish or hunting buffalo, and their pains of taming a vast and rugged wilderness. Or, think of the cargoes of moonshine, log rafts from the mountains, and floods that have inundated this very location. Sometimes we are Hall’s “in” the River!  Enjoy our casual restaurant with outside seating (weather permitting) and full bar.