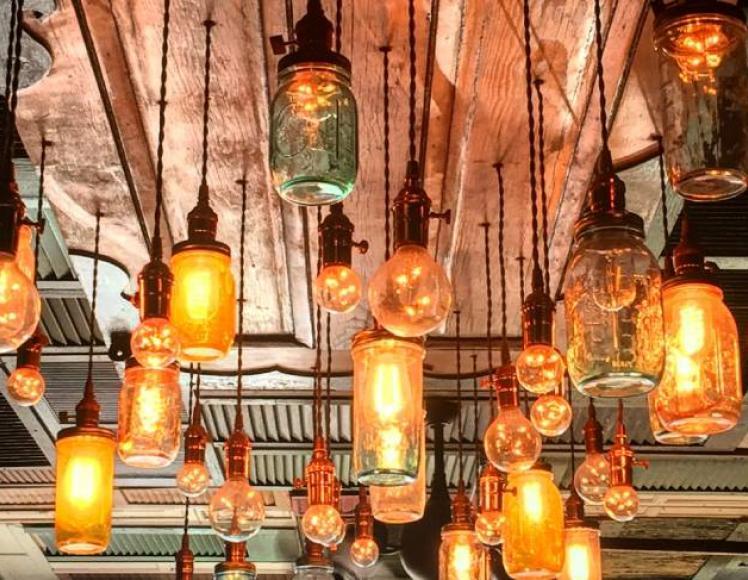 807 E. Market Street
Louisville KY 40206
Directions
The Taj, beginning in 1999, evolved into an eclectic space populated with friends and family, musicians, antiquers, writers, revelers and just the plain ol’ curious. Bursting with forgotten relics, antiques, curiosities, architectural fragments, and to some, maybe just junk, this old place became an all-welcoming,lively neighborhood hangout known as Taj, as in Taj Maloney – much different than its grand namesake the Taj Mahal – but in its own way, no less interesting. Originally built in the 1840s in a thriving, primarily German neighborhood, its walls have played host to generations, housing various shops, a lottery office, a plumbing business and an antique shop. 2016 marks a new chapter with the debut of Taj Louisville which is sure to find its place in our city’s fabric.