in the Western Waterlands Region 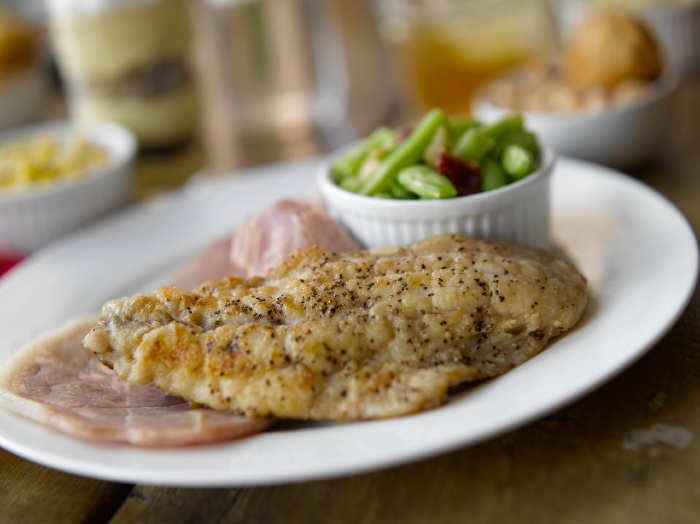 Two of the state’s biggest lakes, Kentucky Lake and Lake Barkley, provide visitors with an incredible number of scenic and recreational opportunities in the Western Waterlands. But the region also offers good country cooking with dishes like fried fish, country ham, banana pudding and more. 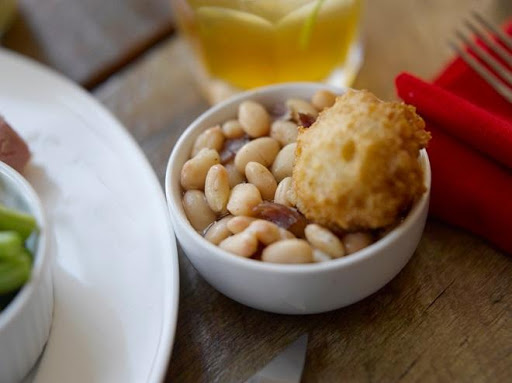 The ideal way to begin a meal in this region is with a serving of white beans, slow-cooked with ham hock. This traditional appetizer helps prepare your taste buds for the delectable entrée to follow.

Almost every restaurant in the region serves a fresh filet of fried fish that is native to the nearby lakes. And oftentimes, fish is paired with country ham for a uniquely Kentucky “surf and turf.” With several award-winning varieties, traditional salt-cured hams are synonymous with this part of the state. While many locals swear by fried ham, there are just as many who prefer it baked – try it both ways while you’re there on the Kentucky Country Ham Trail!

Silver Queen corn has rows of sweet, white kernels, and some say it’s the best-tasting corn in America. And Kentucky Wonder green beans, which old-timers call “pole beans,” can grow up to six-feet high when planted at the base of a pole. With names like these, you know they’ve got to be good. The corn stands on its own as a side, but the beans are often cooked up with bacon, olive oil and garlic. 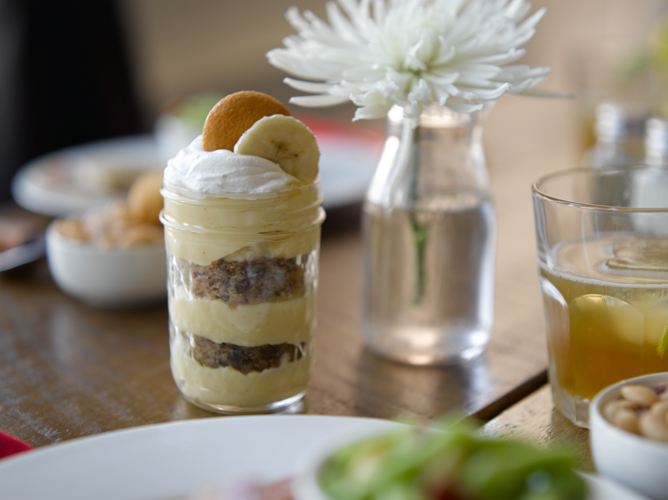 Banana pudding starts with a layer of vanilla wafers, then slices of banana covered with pudding, topped with whipped cream or a lightly browned meringue. Believe it or not, bananas have a long history in the region, and the little city of Fulton once considered itself “The Banana Capital of the World.” Here’s the backstory: Banana companies would ship their goods from South America to New Orleans, where they were loaded on rail cars that would stop over in Fulton to be iced down before making their way on to Chicago and Canada. It was said that 70% of the bananas consumed in America passed through Fulton; so, it made sense for the town to create a Banana Festival back in 1962. That festival continues today, the third week of September. The highlight is a one-ton banana pudding that serves up to 3,000 people! 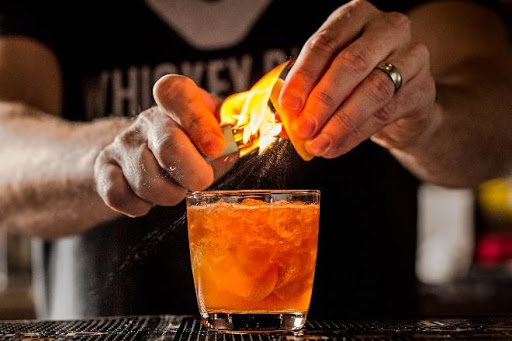 From the big guns to smaller craft distillers, bourbon is king in Kentucky – and that goes for the Western Waterlands region, too. Bourbon is delicious neat, on the rocks or with a splash, but talented bartenders in cities from Paducah to Cadiz are also shaking up some pretty sophisticated bourbon cocktails these days. 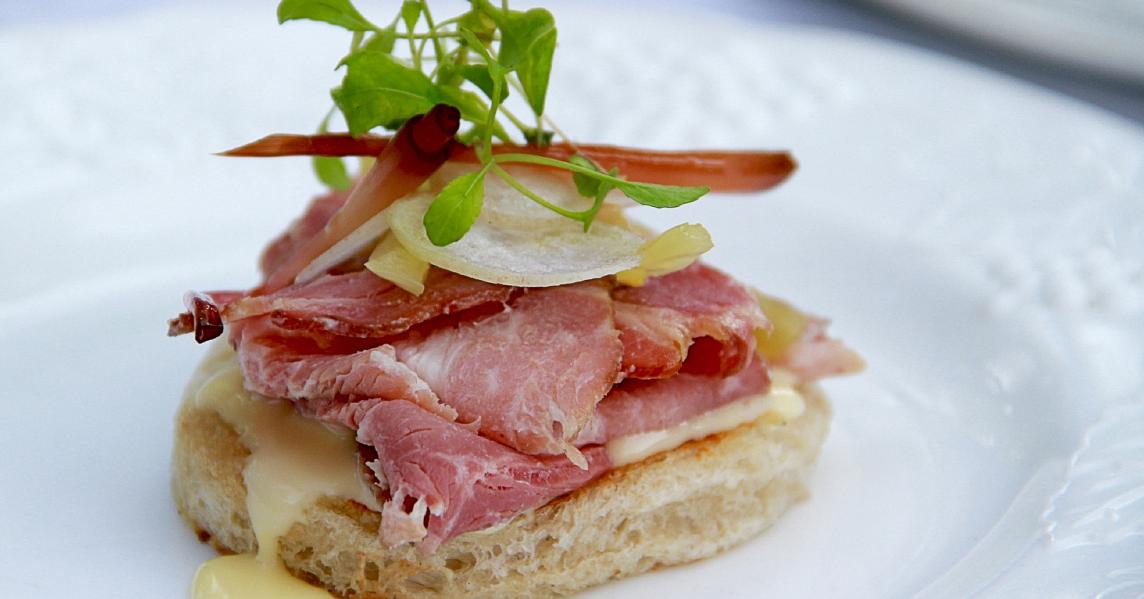