in the Southern Kentucky Vacations Region 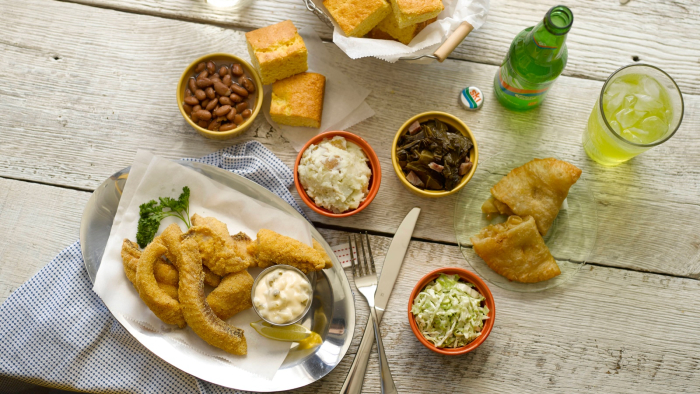 The Southern Kentucky Vacations region of Kentucky may not be a spot where you’ll see surfers, sharks or cruise ships, but this land-locked state does not lack for lakes or coastlines. The stress of everyday life floats away on the lakes of Cumberland, Dale Hollow and Green River. After basking in the lake life, feast on scrumptious foods such as pinto beans and spider cornbread, fried catfish, fried apple pie and more at local restaurants.

Here, a meal might begin with slow-cooked pinto beans and spider cornbread. Don’t be alarmed – spider cornbread gets its name from the old three-legged cast-iron skillets it was traditionally cooked in, but the description stuck thanks to the cracked, web-like appearance of the cornbread’s top. 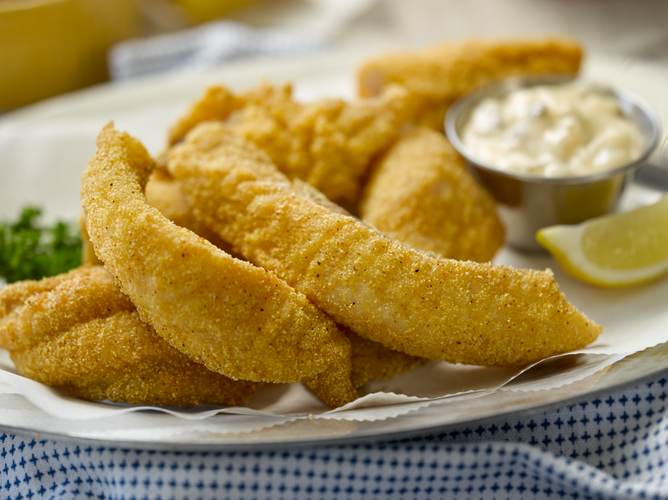 As might be expected from a region with "Shorelines" in its name, fish is a staple on local menus. There are several varieties of tasty fish to be found in these lakes, but the all-time favorite is catfish. A flour and cornmeal dusting spiked with buttermilk is usually the crispy coating of choice, but many restaurants here put their own creative spin on the popular entrée. 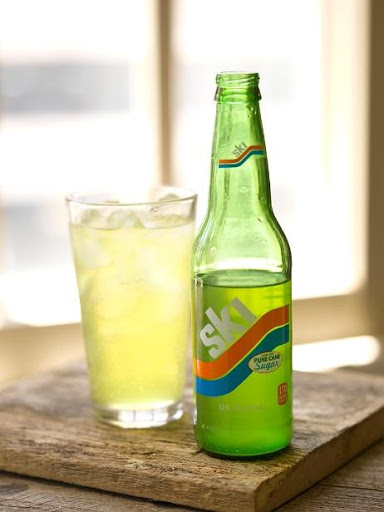 Ski, a refreshing citrus soda made with real oranges and lemon juice, has delighted locals since 1956. The Kentucky Headhunters even included it in their hit song “Dumas Walker” – a slaw burger, fries and a bottle of Ski!

Mashed potatoes, collard greens and cole slaw are standard sides to see with meals in this region. Some folks think mashed potatoes come out of a box, but not here – “real deal” mashed potatoes involve lots of boiling, peeling and blending with milk, butter, salt and pepper. Sometimes cooks will add a little something extra like bacon or sour cream, too. Another traditional Southern dish is collard greens – a “mess” of these leafy greens from the cabbage and broccoli family is often cooked with ham hock, salt and pepper. Speaking of cabbage, slaw is one of those dishes that can fit in with just about any meal, especially one with fried catfish. 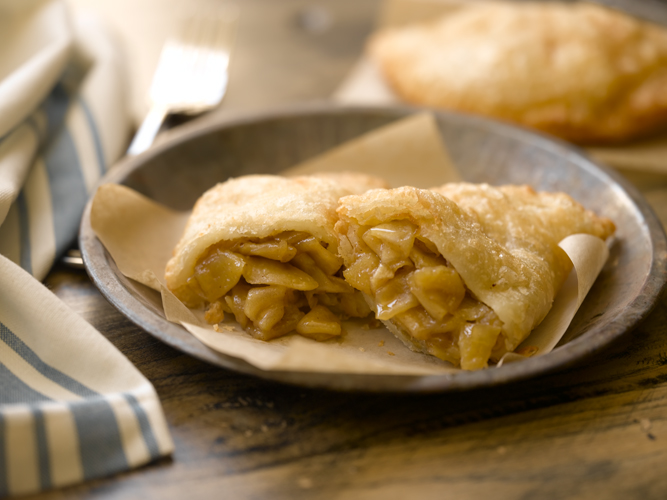 A five-generation apple farm in the tiny community of Nancy and other area orchards have made the fried apple pie the preferred way to end just about any meal. In the summertime (or any season you wish), enjoy the sweet treat with a side of ice cream! 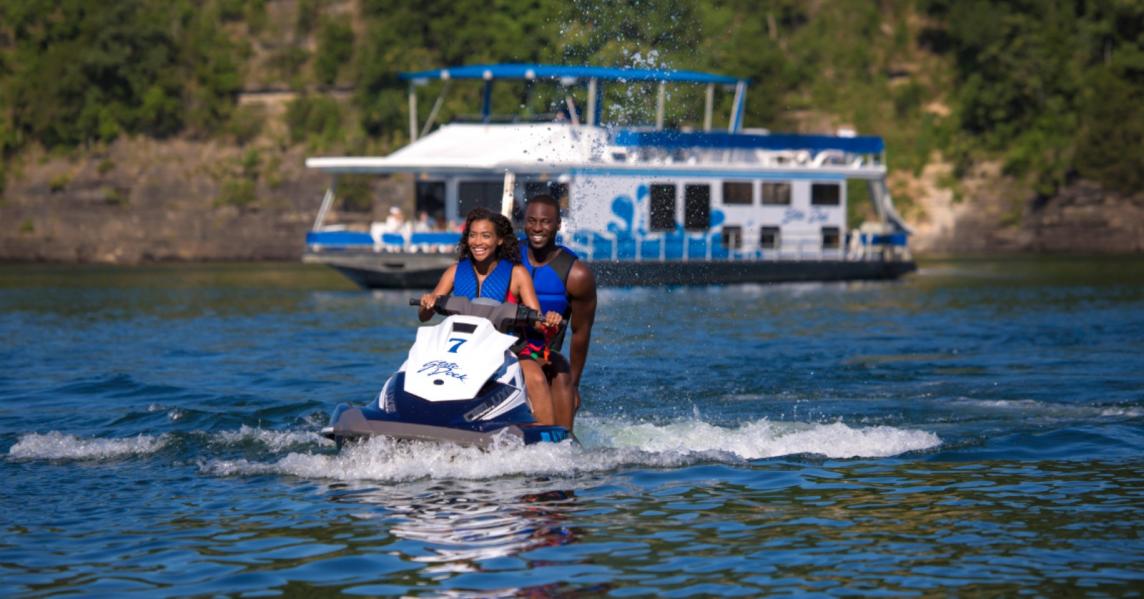 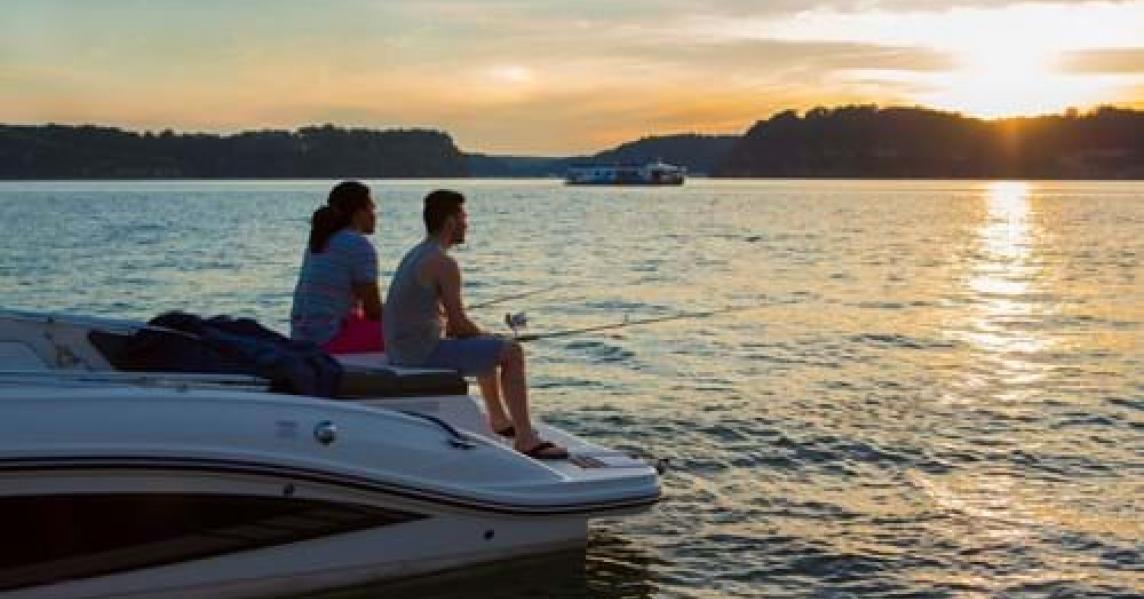 An Insider's Guide to Columbia, KY: A Haven for Anglers and Paddlers 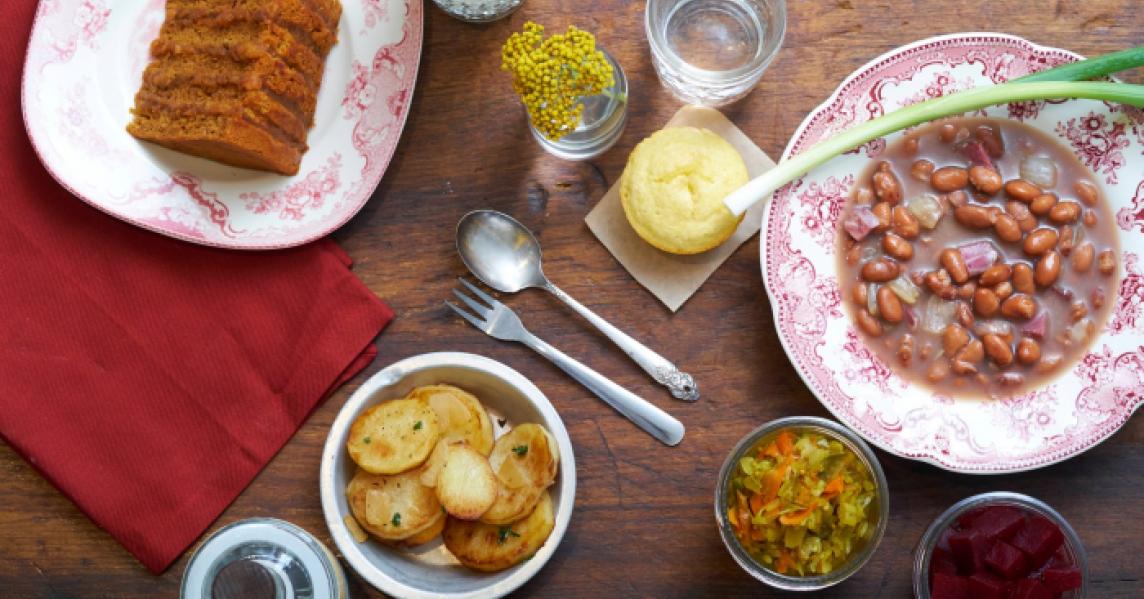