in the Northern Kentucky River Region 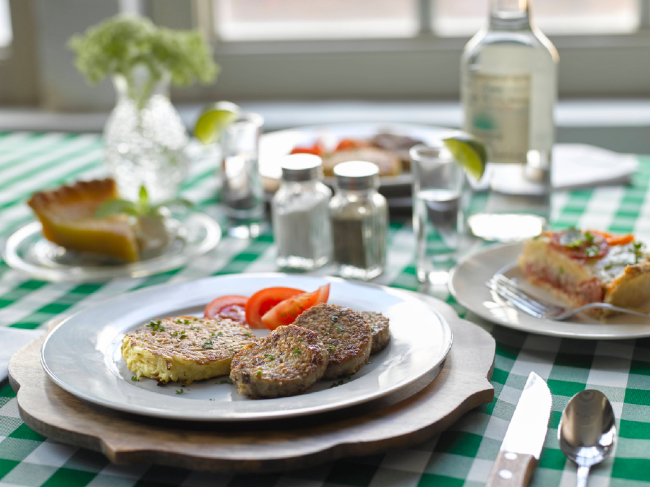 The Northern Kentucky River Region is proof that geographically and sometimes culturally, Kentucky is two different worlds. The food here is inspired by both German immigrants who settled the area in the early 1800s and the Southern-rooted natives who still call this region home. Some favorite examples of locally inspired cuisine are tomato pie, goetta, potato cakes and a special dessert loved by hometown boy George Clooney. 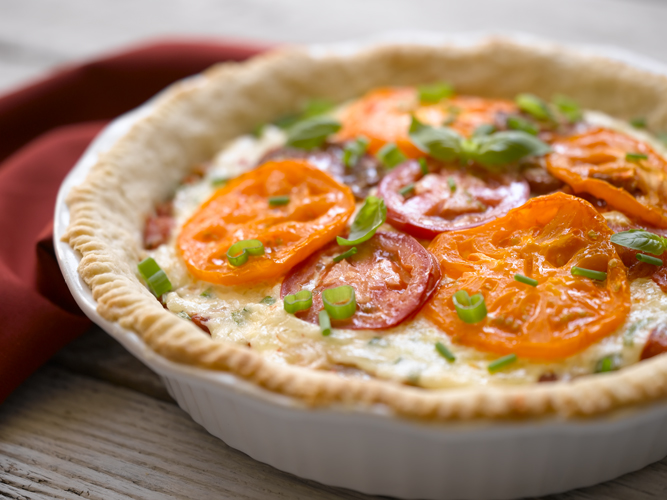 One of the most versatile dishes in the South, tomato pie features slices of ripe, fresh tomato placed in a pie crust with onion, grated cheese and a little mayo, plus salt and pepper to taste. Most local restaurants in the region serve it as an appetizer, some serve it as a lunch entrée, and a select few sneak it in on the dessert menu. Any way you label it, tomato pie is a savory local favorite. 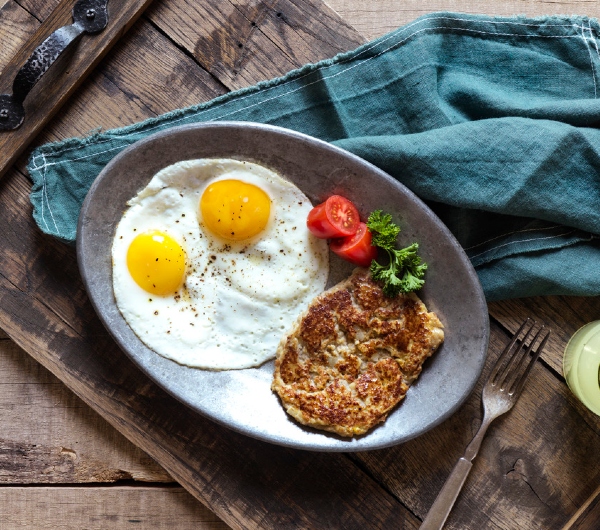 No other food is more connected to the Northern Kentucky River Region than the German dish goetta (pronounced ged-da). Most closely resembling a spicy breakfast sausage or scrapple, the iconic combination of beef, pork, peppers, onions and pin oats is cooked for several hours before serving. Goetta is so popular here that there are several festivals to celebrate the dish.

Potato cakes are a prime example of the region’s down-home cooking. Using leftover mashed potatoes or hash browns (ingenious!) combined with a little flour and eggs, these tasty treats are shaped into cakes and fried in an oil-coated hot skillet until golden brown on the outside, yet white and creamy inside. 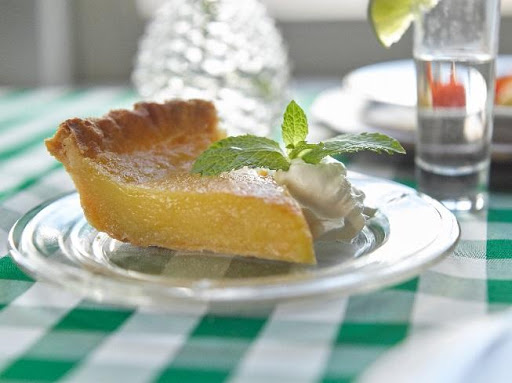 Tied to the Mason County town of Maysville, this sweet-tooth dream is a simple blend of sugar, butter, cream and vanilla. But “transparent” it’s not (unless you count how quickly it disappears from your plate); transparent pie actually bakes to a creamy, golden, custard-like appearance, with a taste that will leave you asking for a second helping. Actor and director George Clooney, who grew up in the Augusta-Maysville area, has even been known to bring the pies to his movie sets.

The Clooney connection continues with a tangy tribute to the world-famous actor by way of an adult beverage. Featuring Blue Curaçao, Sierra Mist and George Clooney's Casamigos Blanco Tequila, the electric-blue Kentucky Rain cocktail is named after the popular Elvis tune. Order one up at one of the many great bars in Newport, Covington and other cities in the region. 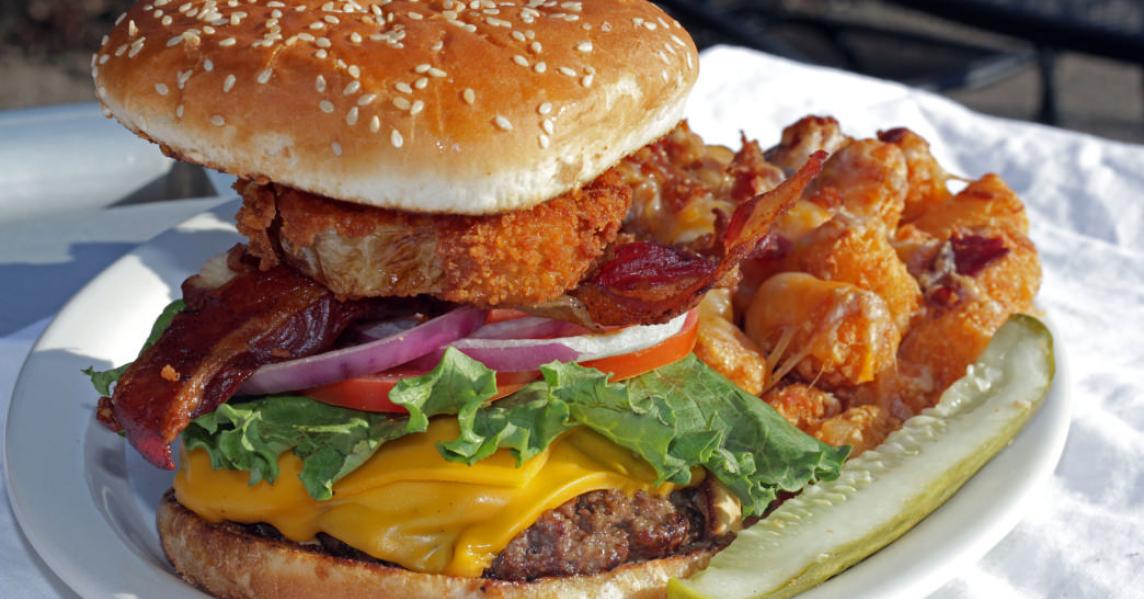 Why Kentucky is a World-Class Place for Food Travel