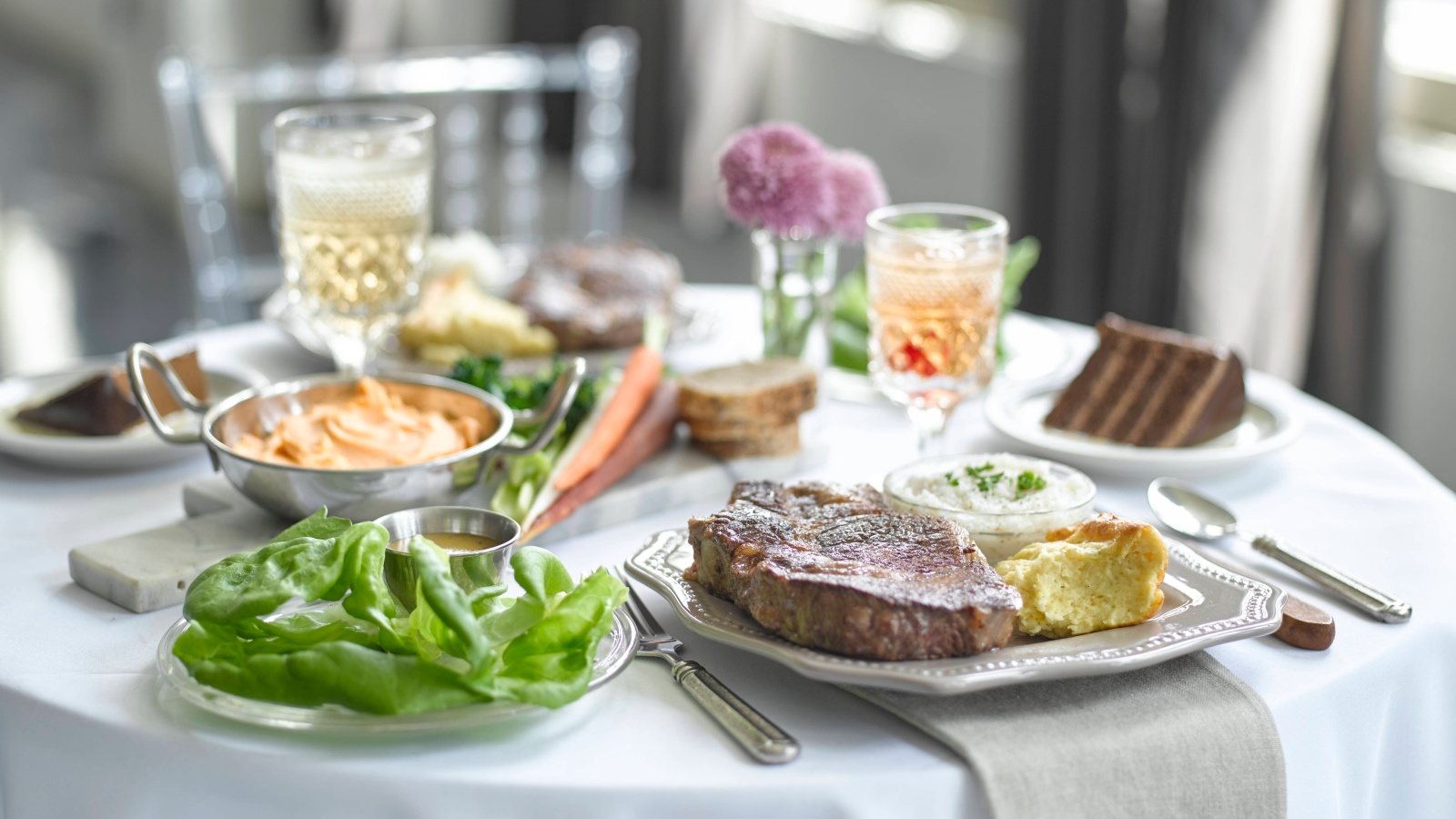 The Bluegrass, Horses, Bourbon & Boone region of Central Kentucky specializes in those “days-gone-by” recipes, which chefs and home cooks alike dish up on a regular basis. They taste so good you’ll remember the meals just as much as the horses and bourbon! From Frankfort to Lexington to Winchester, this is a region that goes big and bold with its food, such as beer cheese, bourbon chocolate cake and Ale-8-One soda.

Here are six you need to try on your visit:

You might wonder what all the locals are drinking out of those green bottles. You’ll quickly learn that many Kentuckians love Ale-8-One soda just as much (or more) than they love bourbon. Since 1926, a small bottling company in Winchester has been cranking out this citrusy, ginger-flavored soft drink. Originally named “A Late One” (meaning it was the latest thing in soft drinks), this refreshing soda became popular among late-night revelers needing a boost. Today, you can tour the Ale-8-One factory and take home a bottle – or a case – right from the source. 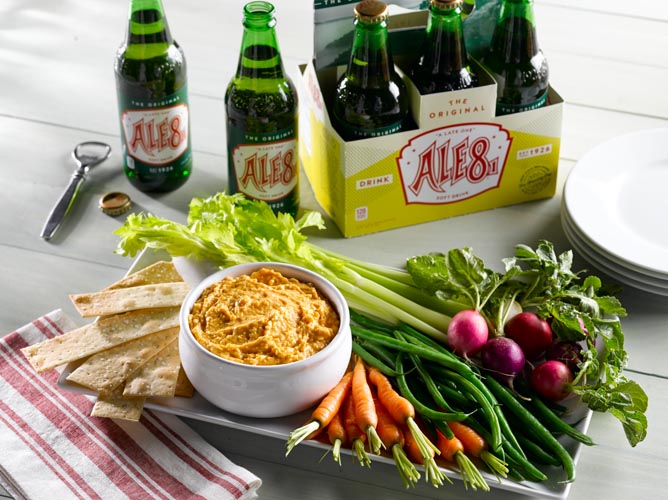 One of this region’s traditional appetizers is beer cheese. This combination of beer and (usually) sharp cheddar cheese – often spiked with cayenne pepper, dry mustard, garlic and horseradish – is enjoyed as a dip for chips and fresh veggies or as a spread on crackers. Don’t be surprised if you see folks eating it by the spoonful, because it’s just that good! There’s even an annual Beer Cheese Festival every summer in Winchester, and you can compare recipes at stops along the Beer Cheese Trail any time of the year. 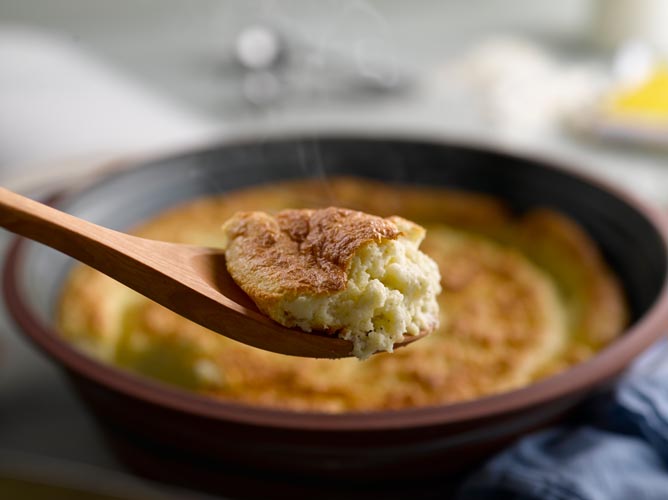 More like custard than bread, spoon bread is a creamy combination of cornmeal, eggs and milk that is a true Southern original. Spoon bread is considered by some to be as pure Kentucky as the bourbon we sip, and it’s not found just anywhere – so if you see it on a menu, order it! The corn-based dish (best served warm) is so beloved, it has its own festival each September in Berea.

Carnivores, you’ve come to the right place. Kentucky is the top beef-producing state east of the Mississippi River, and the bountiful farmlands of the Bluegrass, Horses, Bourbon & Boone region are home to more than a million beef cows. Farm-raised Kentucky beef, no matter the cut, is the perfect reward after a full day of exploring this action-packed region.

The calcium in the region’s limestone-filtered water contributes to the strong bones of Kentucky’s thoroughbred horses and the smooth taste of Kentucky bourbon. It also lends a distinct sweetness to limestone bibb lettuce, first introduced in the 1860s by a Frankfort lawyer, John Bibb. In this region, the lettuce is often topped with a tangy sorghum vinaigrette to make a traditional limestone bibb salad. 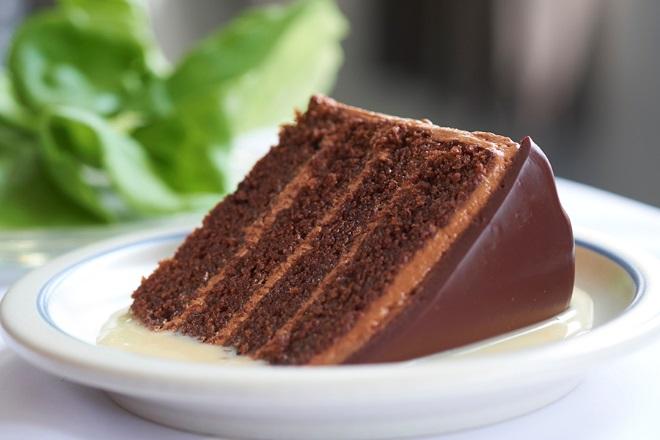 Bourbon and chocolate – what’s not to love? This decadent dessert blends both with glorious results as a tribute to one of the South’s most famous candy makers, Frankfort-based Rebecca Ruth Candy, inventors of the bourbon ball. Back in 1938, Ruth Booe perfected her secret recipe of bourbon and chocolate that Kentuckians still enjoy today. Nowadays, this bourbon chocolate cake is a perfectly Kentucky way to close out a meal. 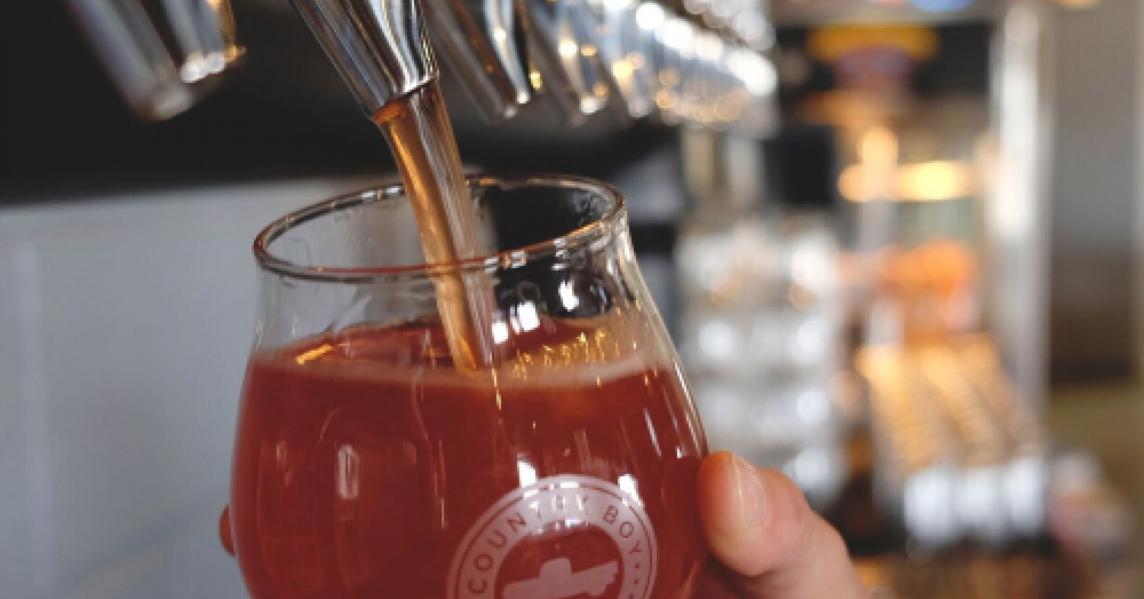 A Guide to Kentucky's Specialty Dishes 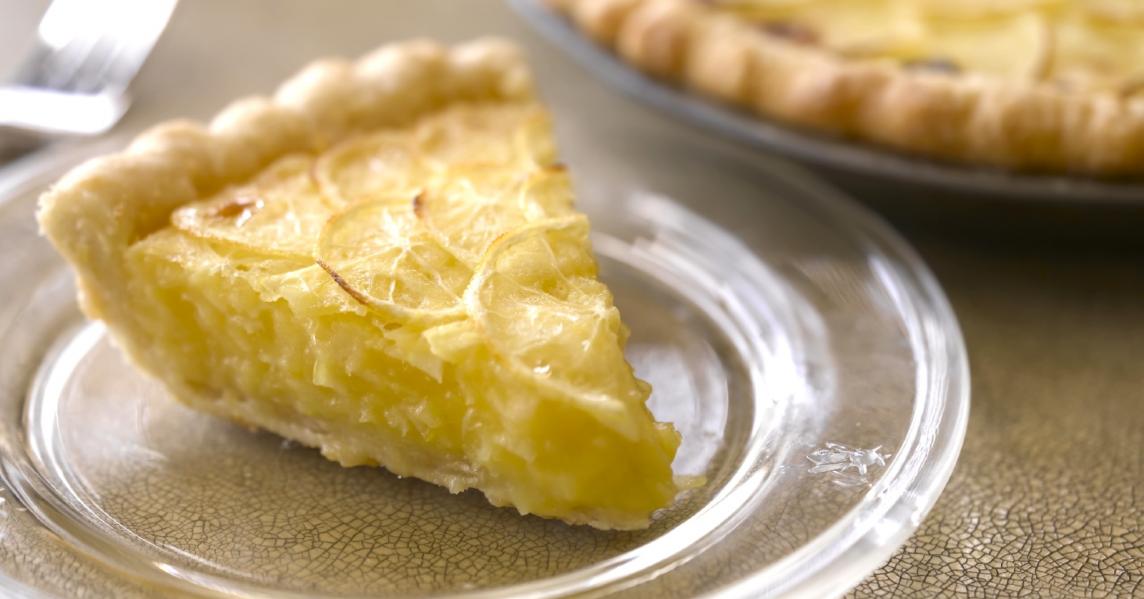