Yes, Hopkinsville is historic - it was founded in 1797. But that doesn’t mean this southwest Kentucky community nicknamed "Hoptown" isn’t full of action and adventure, too. 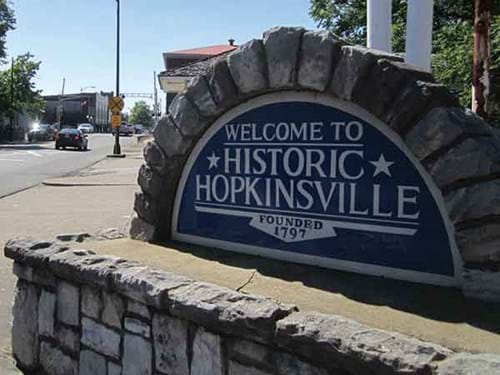 From refined to rugged, Hopkinsville offers enticing experiences around every corner. Journey back through a raw chapter in history. Venture 120 feet underwater to explore the world below. Marvel at the talents of an outstanding theatrical company.

1. Trace a Trail of the Past 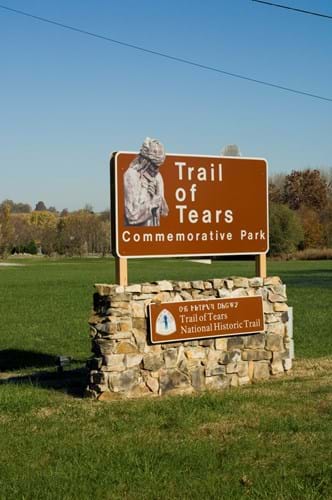 See and touch history at Trail of Tears Commemorative Park, the first certified site on the Trail of Tears National Historic Trail. Here, on the hallowed ground used as an encampment in 1838 and 1839, you’ll see two of only three marked burial sites along “The Trail Where They Cried” – the name Native Americans gave the network of trails and campsites followed during their forced removal. The burial sites belong to two Cherokee chiefs who died on the brutal trek to "Indian Territory."

Plan your visit to coincide with the park’s intertribal Annual Trail of Tears Pow Wow the first full weekend after Labor Day to experience centuries-old Native American traditions of dance, storytelling and crafts. The event includes Indian lore demonstrations, pony rides and a drum competition. (National Parks passports are stamped at the Heritage Center, too.) 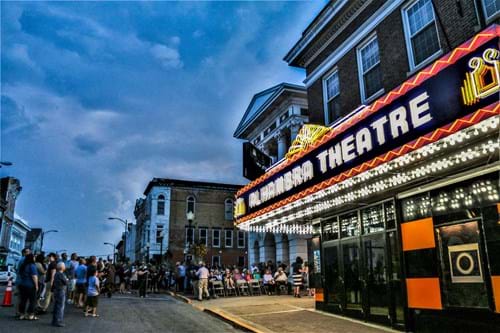 It may be pushing 100, but the Alhambra Theatre is one of the hardest-working arts venues around, with a variety of stellar performances year-round. Managed by the Pennyroyal Arts Council, this 650-seat venue originally opened in 1928 but was renovated to 21st century standards by expanding the historic landmark’s second-story lobby and giving actors additional performance space.

Settle into a seat for concerts featuring Grammy Award-winning artists, Nashville’s next singing sensations and legendary performers. Catch a classic movie on the big screen in a setting that recalls the glamour of a night out at the "moving-picture shows" – everything from Oscar-winning dramas to lighthearted musicals to family holiday favorites.

Strap on a mask and tank to dive into the watery depths at Pennyroyal Scuba Center Blue Springs Resort, a full-service diving and training destination, marking its 25th anniversary in 2019. You may be surprised to encounter an ancient school bus, a 1940s-era fire truck and, of more recent vintage, a wrecked yacht salvaged from Hurricane Katrina.

These are just some of the sunken treasures at this 22-acre rock quarry known for its clear waters and in-your-face adventures. Yearn to learn to dive? Take a class and get certified, right on site. 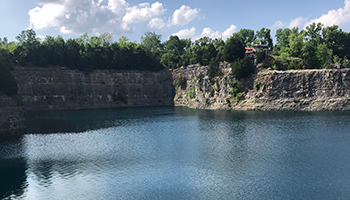 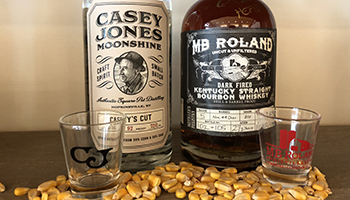 Treat your taste buds to grain-to-glass craft bourbon samplings at Casey Jones Distillery and MB Roland Distillery. The former was inspired by a legend involving one man and 250 original copper stills; the latter, known as Downtown St. Elmo, sits on a former Amish dairy farm. 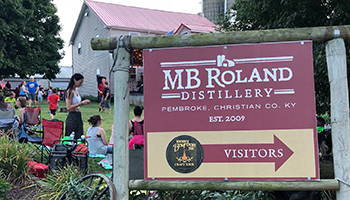 Sample premium moonshine distilled in a square pot just like the ones Casey Jones built back during Prohibition at his namesake distillery. Sip full-flavored whiskey that begins with premium white corn and is bottled at distillation and barrel proofs in the style of pre-Prohibition bourbon at MB Roland. At both, enjoy plenty of entertainment: live music, food trucks, crawfish boils – even annual festivals like the Kentucky Bourbon Mashoree (MB Roland) and a Howl-of-a-Night Halloween Bash (Casey Jones). 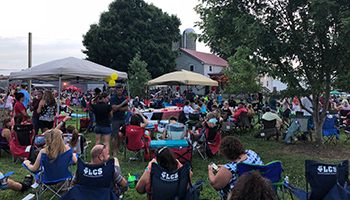 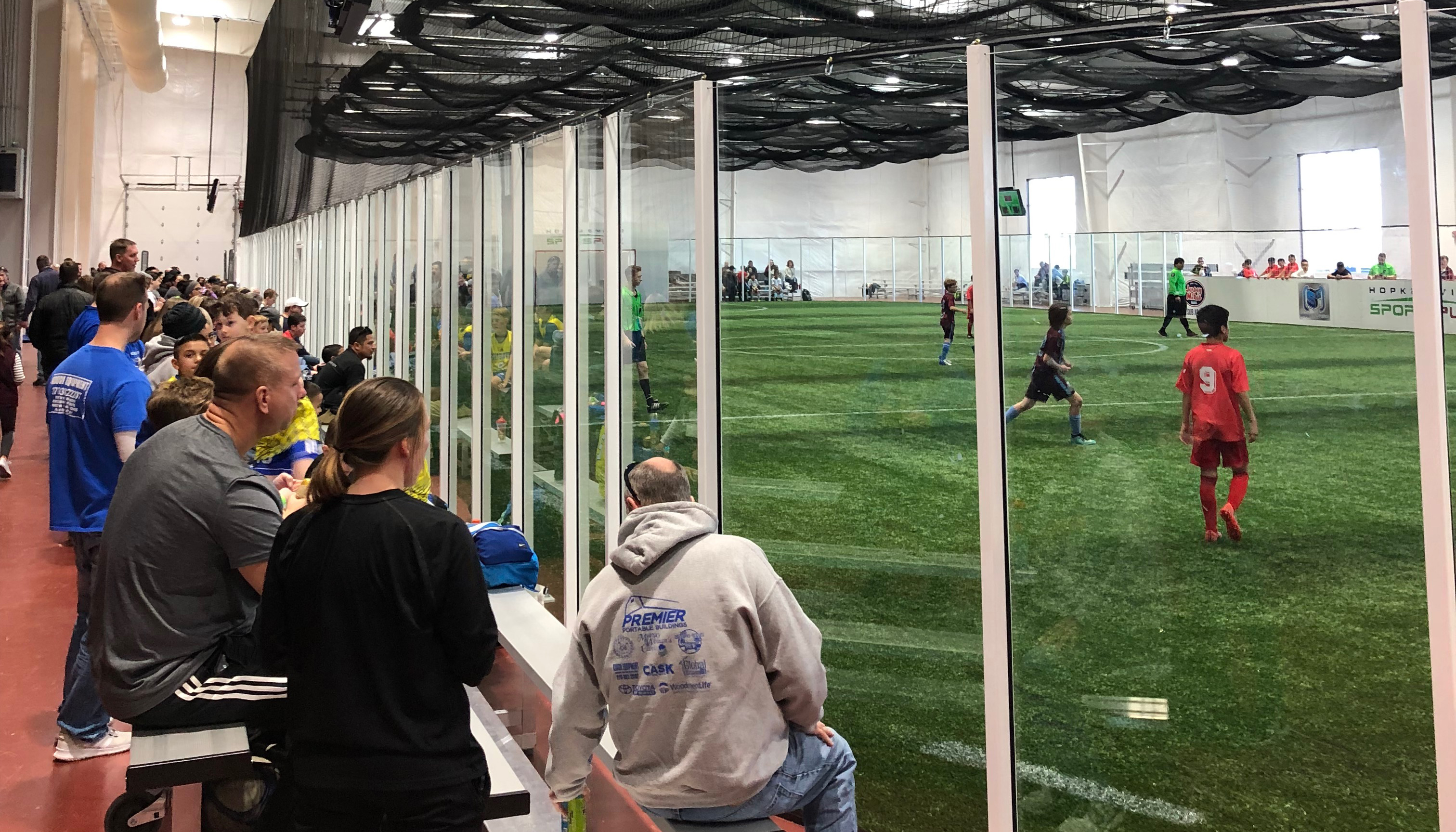 There’s a whole lot of bat swinging, arrow whizzing and disc flipping here. Hopkinsville is home to the Hoptown Hoppers, a team in the wooden-bat Ohio Valley League, and the new Hopkinsville Sportsplex. Here, archers, golfers and other sports enthusiasts tap into their competitive spirit in a state-of-the-art facility that also includes three disc golf courses, including one at Trail of Tears Commemorative Park.

Looking to round out your trip?

There’s outdoor adventure at Pennyrile Forest State Resort Park, antiques downtown, fresh-air farm fun and some really cool tours. You can learn more about the clairvoyant father of holistic medicine on the Edgar Cayce Cell Phone Tour and step back in time on the African American History Cell Phone Tour.

Sips, sports and sunken treasures. History, mystery and a night at the ballpark. Plan your Hoptown experience today at 270-887-2300 or www.visithopkinsville.com.